Agneta Dolman was born in Stockholm, Sweden, and grew up in Stockholm and Sigtuna, Sweden.

Dolman began her art education in 1964 at the Montreal Museum of Fine Arts’ School of Art and Design, where she received training in drawing, painting, sculpture, illustration, and commercial art. Arthur Lismer, of the Group of Seven, was the school’s director at that time and taught the course in illustration. Other teachers of note were Patrick Landsley, Gentile Tondino, and Elizabeth Palfreeman.

Dolman also studied graphic design and commercial art at Anders Beckmans Reklamskola in Stockholm, and languages and linguistics at the University of Stockholm (Fil. Mag.). She immigrated to London, Ontario, in 1971, and received an education degree from Althouse College at Western University in 1973. In addition, she studied printmaking at Beal Art (H.B. Beal Secondary School) and at Western University.

Beginning in 1976, Dolman taught English to new immigrants to Canada through English as a Second Language classes at Fanshawe College, the Summer School and Extension department at Western University, as well as at Catholic Central and H.B. Beal Secondary Schools in London, Ontario.

Dolman’s paintings are largely inspired by the natural landscapes of Northern Ontario and the island of Gotland, Sweden. Her work also gains inspiration from Japanese watercolour paintings and calligraphy, and Haiku poetry.

Dolman’s own experience as an immigrant to Canada, as well as the global movement of immigrants beginning in the late 1990s, greatly influenced her work, leading first to a solo exhibition in 2000 at the Gibson Gallery in London, Ontario, entitled Across the Sea, and then to Our Home and Native Land, an exhibition which toured five public art galleries in Southwestern Ontario over the course of two years (2004-2006). With Our Home and Native Land, Dolman continued to explore the concept of migration and the Canadian identity for both those born in Canada and those who have made Canada their chosen home.

Agneta Dolman has had 17 solo exhibitions in North America and Sweden. Her work is represented at McIntosh Gallery, Western University, and internationally in private collections.

Dolman has received numerous awards for her work, including the Award of Merit at the Annual County Juried Exhibition in Woodstock, Ontario in 1986, and the First Prize Award at the Sigtuna Kulturgård in Sweden in 2000. In Sweden in 1962, she was the recipient of King Gustav VI Adolf’s Scholarship in Nordic Studies, which gave her the opportunity to study in Denmark as a guest student.

Click here for information about works by Agneta Dolman
in McIntosh Gallery’s collection. 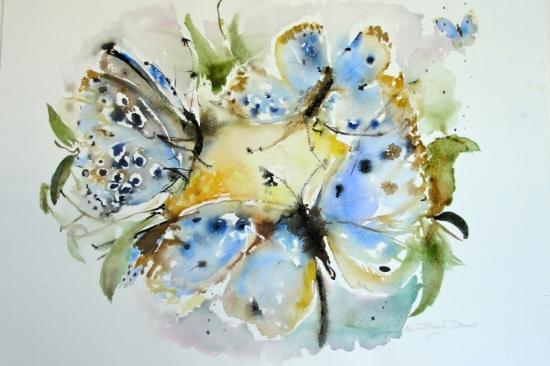 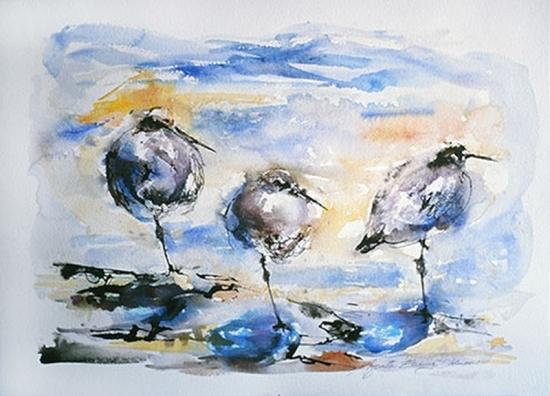 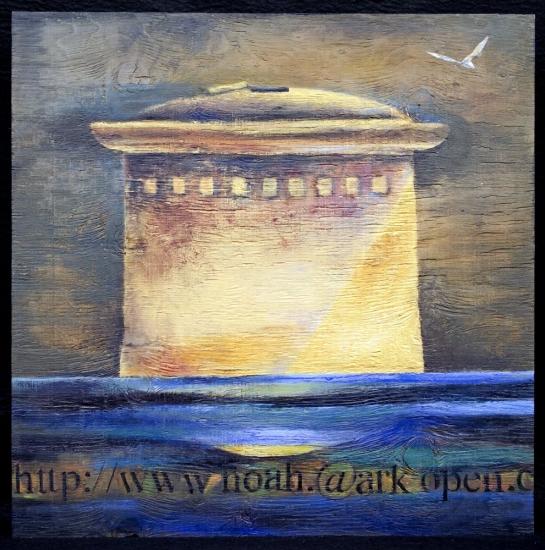 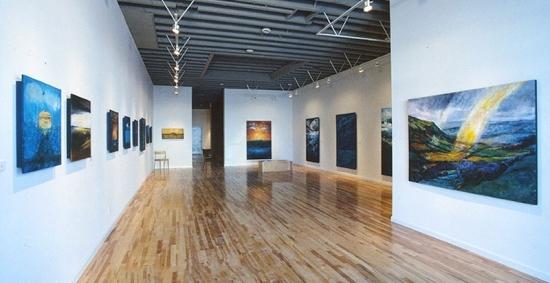 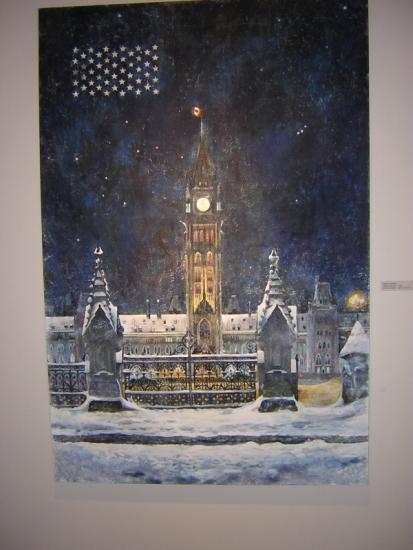 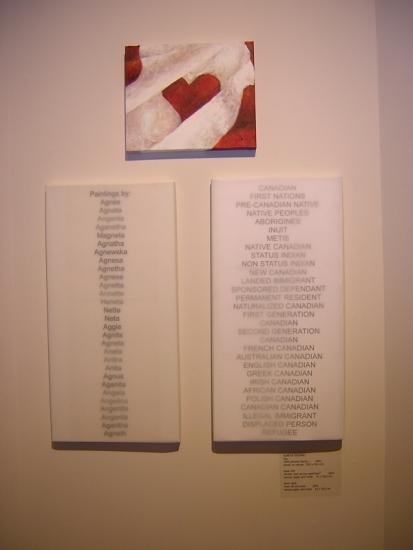 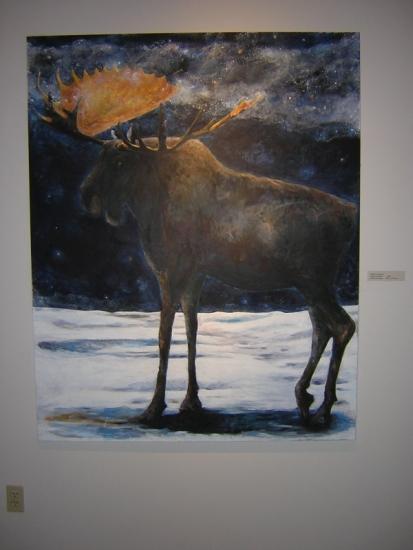 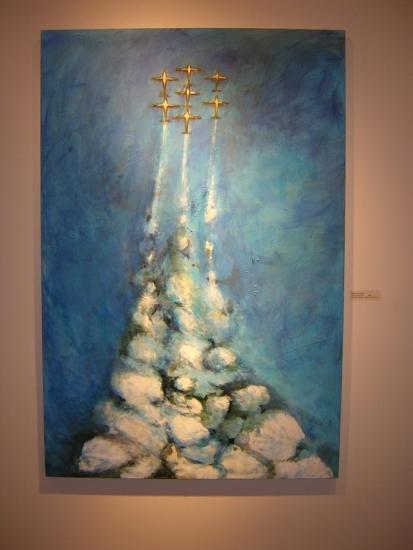 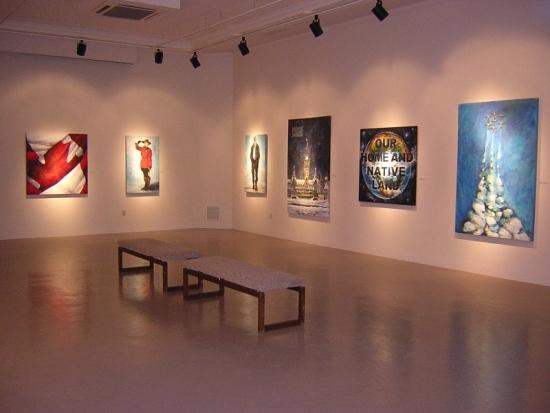 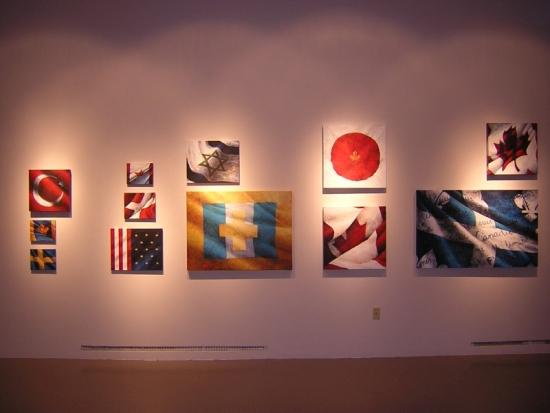