Susan Edelstein is a curator, writer and lecturer whose research interests include museum and curatorial practices, visual culture, and the diffusion and reception of art works within the museum world. In her role at Western University, a post she has held since 2006, she works closely with all students (undergraduate and graduate) assisting them to realize their artistic potential within a gallery context. Her outreach programming links artists, musicians, and poets to the Department of Visual Arts.

Prior to working at Western University, Susan was Curator at Kamloops Art Gallery in Kamloops, British Columbia from 1999 to 2003, and Director/Curator at Artspeak Gallery in Vancouver, British Columbia (1995-1999). She has curated over one hundred exhibitions and organized national and international touring exhibits, including Gods, Demons and Princes from the National Gallery of Canada. She has worked with numerous international artists including Shirin Neshat, Jin-me Yoon, Ed Pien, Mariko Mori, and Takashi Murukami. Her studio work has been exhibited at the Venice Biennale and collected by the Vancouver Art Gallery, the Burnaby Art Gallery and private collections. 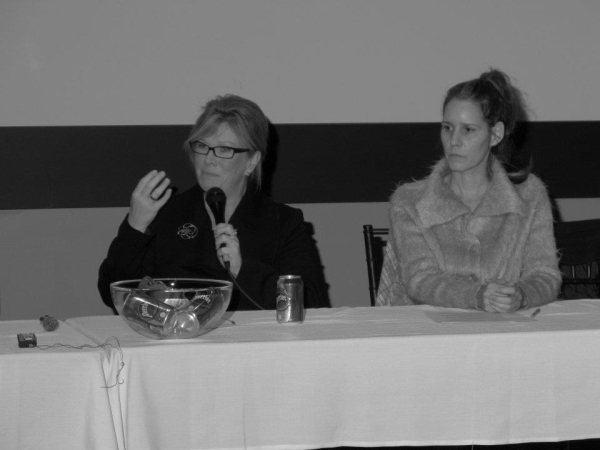 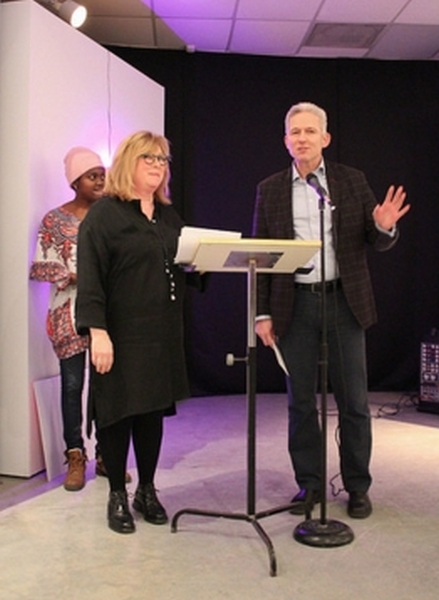 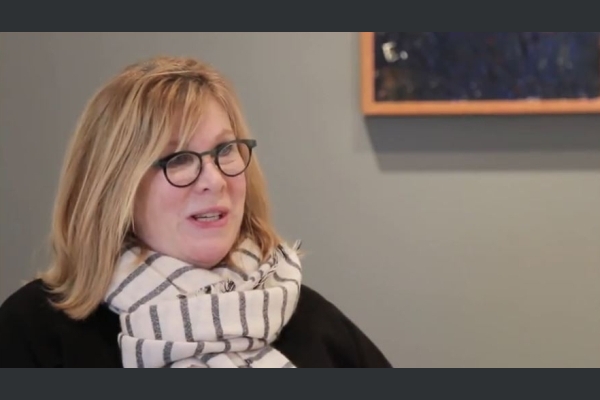 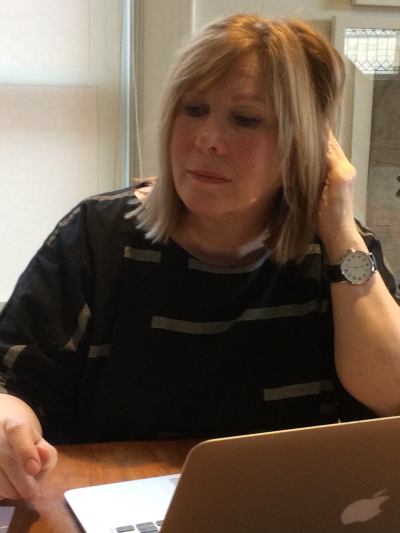